Jared Harris in "Pryce of Style" 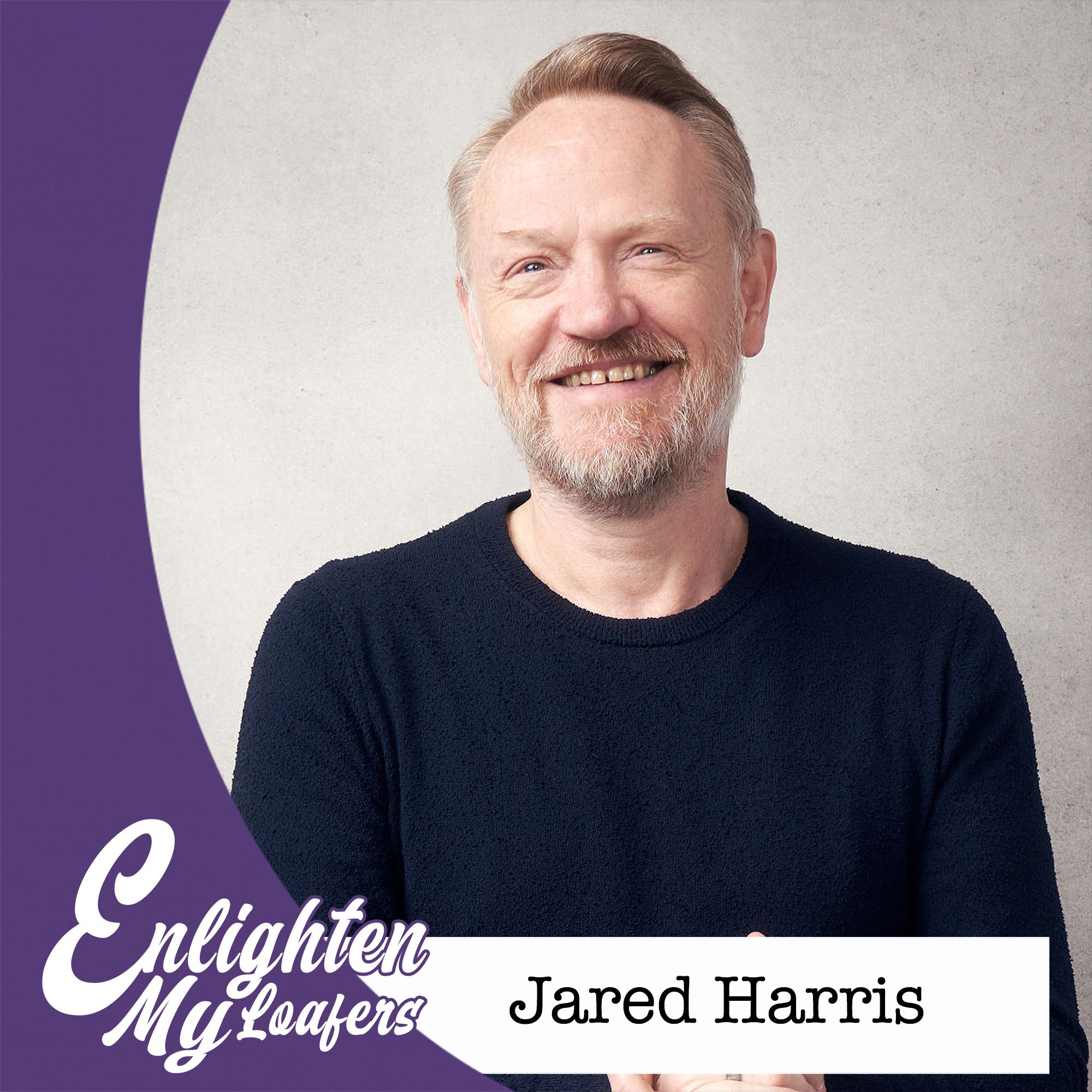 This week’s guest is Jared Harris, a two-time Emmy nominee and an actor that exudes sartorial excellence onscreen and off. You’ve seen him on Mad Men, Chernobyl, The Terror, The Crown, and honestly too many other movies and TV shows to list. He, along with his character Lane Pryce, are two of my major inspirations!

In this episode, I talk to Jared about what he learned about style from Mad Men, the surprising origin behind those suits on Chernobyl, and I even get to hear a story about his legendary father, Richard Harris. This is a special one, folks.

Be sure to check out the Emmy-nominated Chernobyl on HBO and Jared’s upcoming Amazon series Carnival Row, debuting on August 30. Follow @enlightenmyloafers on Instagram for show notes, style inspo, and my response to Jared’s challenge. 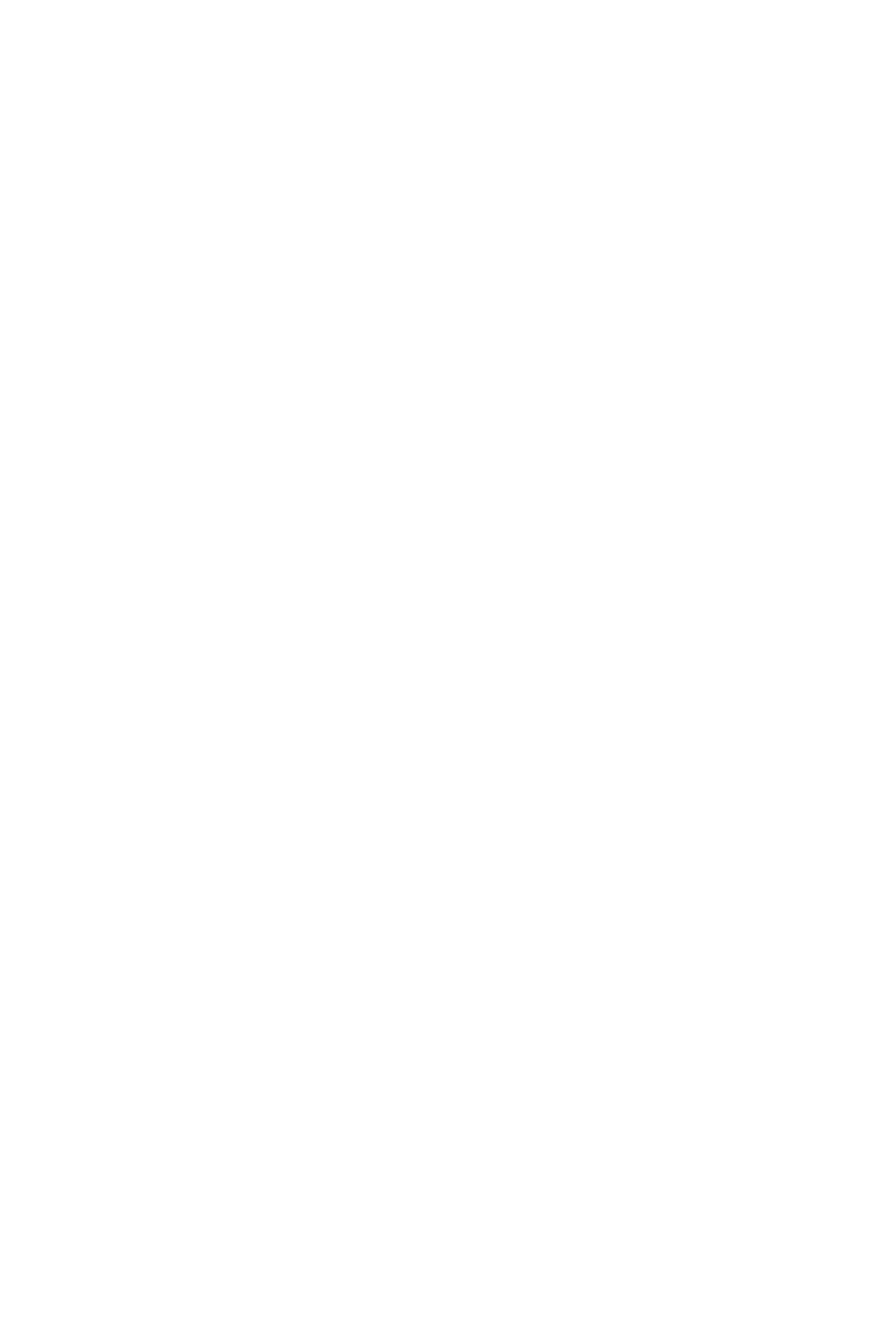